The name alone makes you want to get packing. It's going places, so jump aboard, go along for the ride and see where it's headed.

Culturally diverse, geographically unique, China is unlike anywhere else on earth. Experience Beijing’s captivating mix of old and new from the seat of a wooden rickshaw. Explore ancient tombs and iconic pagodas in Xian, the most famous being the Terracotta Warriors. Unearthed from the tomb of Emperor Qin Shinhuang, more than 7,000 life-sized solders stand as on of China’s most alluring historical sites. Sail through Three Little Gorges to experience the excitement and awe of bygone days of river travel in China.  Bike along the rice paddies to see the breathtaking scenery of Yangshuo centuries-old farmhouses, limestone karst formations, and lush bamboo groves that grow along the banks of the Li River. Take on a close encounter with a giant panda during a private tour of the Dujiangyan Giant Panda Center in  Chengdu. Formerly know

The west of the country is characterized by huge mountain ranges and remote deserts. The eastern provinces are home to flatter and more fertile terrain. Renowned natural attractions include the Himalayas and the Tibetan Plateau which lies at an average altitude of 16,000 ft. Many of Asia's great rivers including the Yangtze, the Yellow River and the Mekong originate from the Tibetan Plateau. At nearly 4,000 miles long, the Yangtze is the third longest river in the world and it has carved dramatic gorges that lead to flood plains and giant lakes before it spills out into the ocean. The far northwest of the country is a massive, desert land that contains China's lowest point; the Turpan Depression. The endless grasslands of Northern Inner Mongolia offer the chance to experience life in a lush, flat landscape dotted with traditional yurts. The southwest is characterized by huge limestone landscapes such as the Stone Forest near Kunming and Guangxi's incredibly beautiful sea of karsts towering between Guilin and Yangshuo. Other notable natural attractions in this region include the steep Tiger Leaping Gorge in Yunnan. The far south is home to China's best beaches, most of which are found on the sun-kissed tropical island of Hainan. With an endless number of cultural, religious or natural experiences exciting discoveries await. Let’s get the conversation started on how to make your dreams of China become the reality of your next vacation. 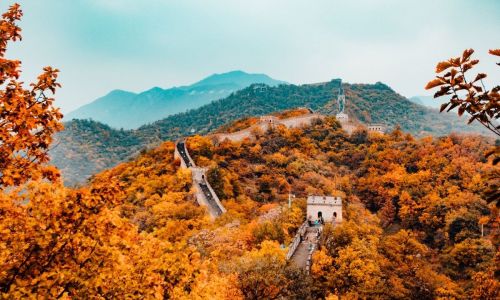 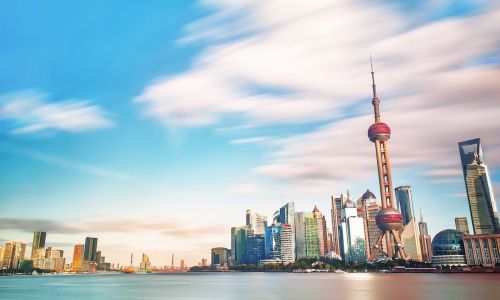 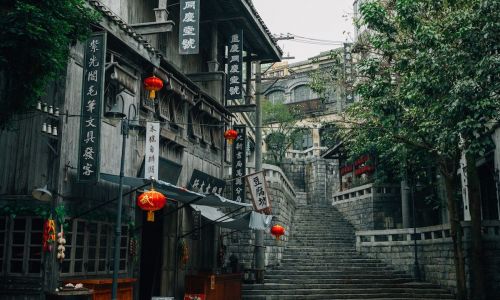 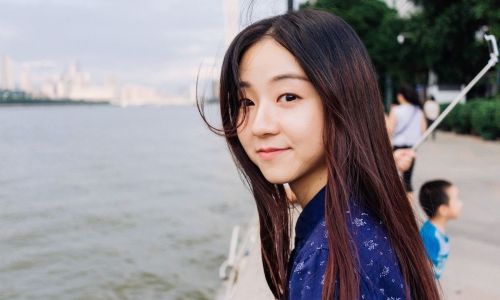 Start Your Journey to China With Us