Boston is a city with deep roots of revelation and, ultimately, huge transformational change. With this history, it's no wonder that Boston is one of the country's most forward thinking cities.

Boston is the oldest city in America. You'll hardly be able to walk a step over it's cobblestone streets without passing by a historic site.

Here you'll be able to explore The Freedom Trail, which winds it's way around the city center, connecting sixteen historically significant sites, from the country's oldest public park to a Revolutionary Way battle site.

Boston is where history unfolded, eventually leading to the American fight for independence from Britain. This, in effect, makes Boston an incredible outdoor history museum. 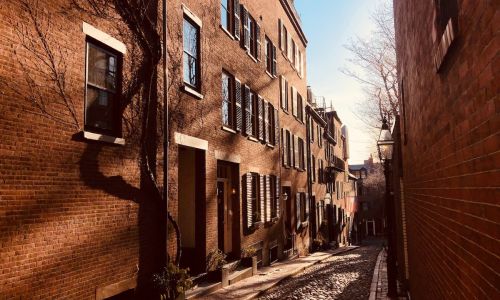 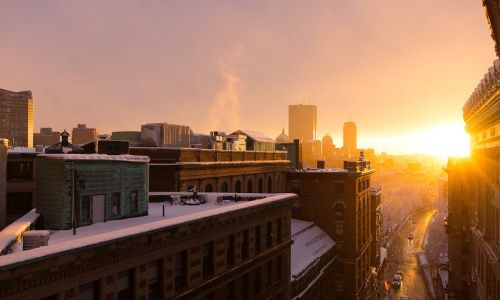 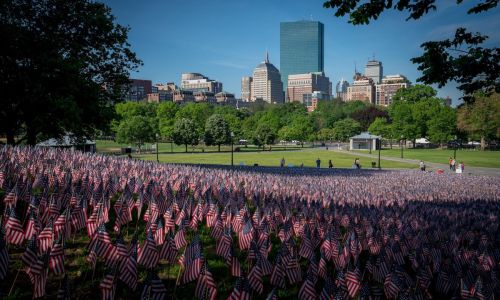 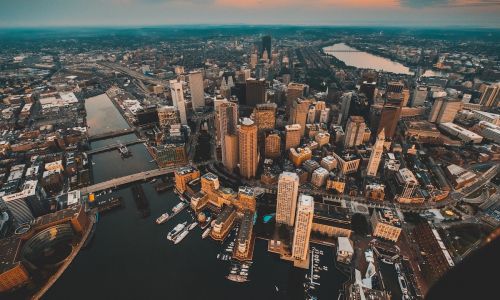 Start Your Journey to Boston With Us