Home to many of the world's greatest works of art, architecture and gastronomy, Italy elates, inspires and moves like no other.

Epicentre of the Roman Empire and birthplace of the Renaissance, this European virtuoso groans under the weight of its cultural cachet: it's here that you'll stand in the presence of Michelangelo's David and Sistine Chapel frescoes, Botticelli's Birth of Venus and Primavera and da Vinci's The Last Supper. In fact, Italy has more Unesco World Heritage cultural sites than any other country on Earth. Should you walk in the footsteps of ancient Romans in Pompeii, revel in Ravenna's glittering Byzantine treasures or get breathless over Giotto's revolutionary frescoes in Padua? It's a cultural conundrum as thrilling as it is overwhelming.

Italy's fortes extend beyond its galleries, wardrobes and dining rooms. The country is one of nature's masterpieces, with extraordinary natural diversity matched by few. From the north's icy Alps and glacial lakes to the south's fiery craters and turquoise grottoes, this is a place for doing as well as seeing. One day you're tearing down Courmayeur's powdery slopes, the next you could be galloping across the marshes of the Maremma, or diving in coral-studded Campanian waters. Not bad for a country not much bigger than Arizona. 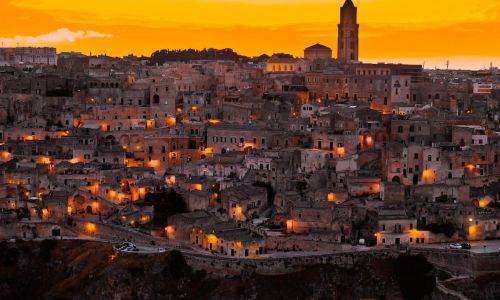 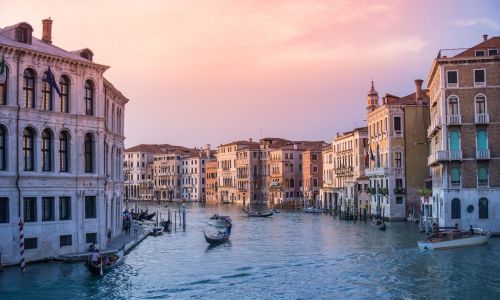 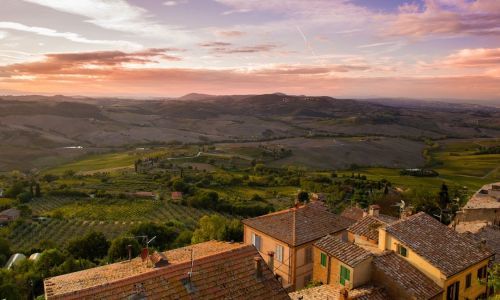 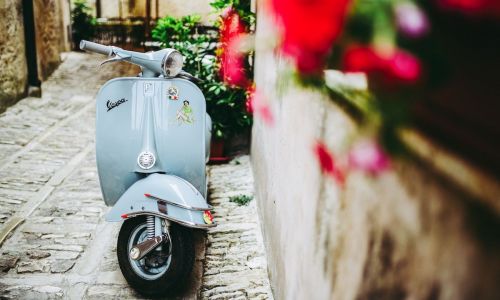 Start Your Journey to Italy With Us