Hitting headlines, topping bucket lists, wooing nature lovers and dazzling increasing numbers of visitors – there seems no end to the talents of this breathtaking northern destination.

A Symphony of Elements

An underpopulated island marooned near the top of the globe, Iceland is, literally, a country in the making. It's a vast volcanic laboratory where mighty forces shape the earth: geysers gush, mudpots gloop, ice-covered volcanoes rumble and glaciers cut great pathways through the mountains. Its supercharged splendour seems designed to remind visitors of their utter insignificance in the greater scheme of things. And it works a treat: some crisp clean air, an eyeful of the cinematic landscapes, and everyone is transfixed.

The Power of Nature

It's the power of Icelandic nature to turn the prosaic into the extraordinary. A dip in a pool becomes a soak in a geothermal lagoon; a casual stroll can transform into a trek across a glittering glacier; and a quiet night of camping may mean front-row seats to the aurora borealis’ curtains of fire, or the soft, pinkish hue of the midnight sun. Iceland has a transformative effect on people, too – its sagas turned brutes into poets, and its stories of huldufólk (hidden people) may make believers out of sceptics. Here you'll find some of the world's highest concentrations of dreamers, authors, artists and musicians, all fuelled by their surrounds.

Don't for a minute think it's all about the great outdoors. The counterpoint to so much natural beauty is found in Iceland's cultural life, which celebrates a literary legacy that stretches from medieval sagas to contemporary thrillers by way of Nobel Prize winners. Live music is everywhere, as is visual art, handicrafts and locavore cuisine. The world's most northerly capital is home to the kind of egalitarianism, green thinking and effortless style that its Nordic brethren are famous for – all of which is wrapped in Iceland's assured individuality.

The warmth of Icelanders is disarming, as is their industriousness – they’ve worked hard to recover from financial upheaval, and to transform Iceland into a destination that, thanks to its popularity with visitors, can host five times its population each year. Pause and consider a medium-sized city in your country – then give it far-flung universities, airports and hospitals to administer, 30-odd active volcanoes to monitor, and hundreds of hotels to run. How might they cope? Could they manage as well as the Icelanders – and still have time left over to create spine-tingling music and natty knitwear? 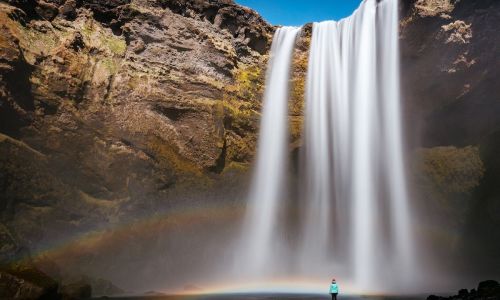 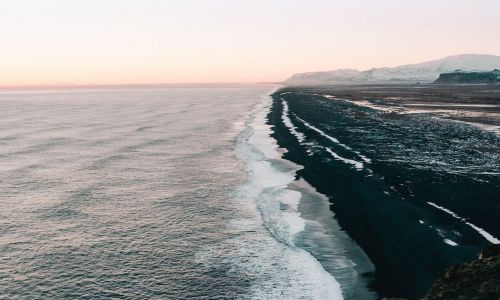 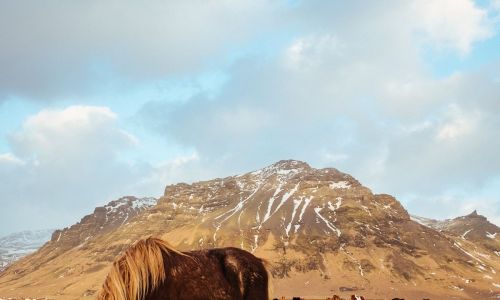 Take This Time To See The United States Like...

Peru is a captivating mix of historical architecture and...

Start Your Journey to Iceland With Us