One of the world's most visited cities, London has something for everyone: from history and culture to fine food and good times.

Immersed in history, London's rich seams of eye-opening antiquity are everywhere. The city's buildings are striking milestones in a unique and beguiling biography, and a great many of them – the Tower of London, Westminster Abbey, Big Ben – are instantly recognisable landmarks. There’s more than enough innovation (the Shard, the Tate Modern extension, the Sky Garden) to put a crackle in the air, but it never drowns out London’s seasoned, centuries-old narrative. Architectural grandeur rises up all around you in the West End, ancient remains dot the City and charming pubs punctuate the historic quarters, leafy suburbs and river banks.

London is as much about wide-open vistas and leafy landscape escapes as it is high-density, sight-packed urban exploration. Central London is where the major museums, galleries and most iconic sights congregate, but visit Hampstead Heath or the Queen Elizabeth Olympic Park to flee the crowds and frolic in wide open green expanses. You can also venture further out to Kew Gardens, Richmond or Hampton Court Palace for beautiful panoramas of riverside London followed by a pint in a quiet waterside pub. 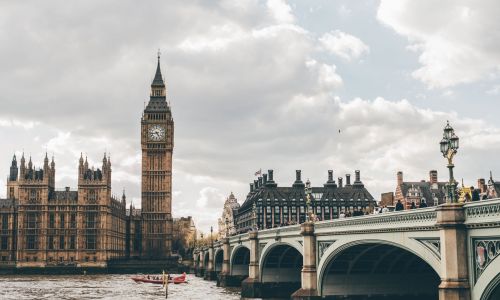 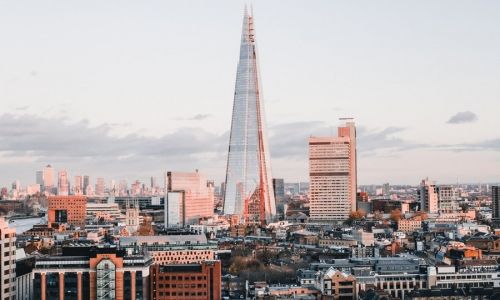 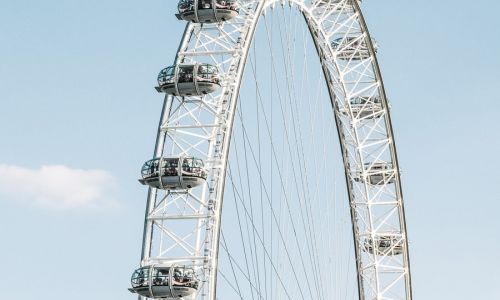 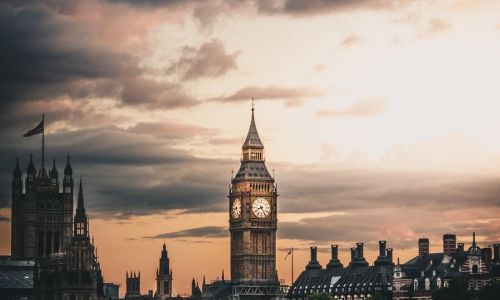 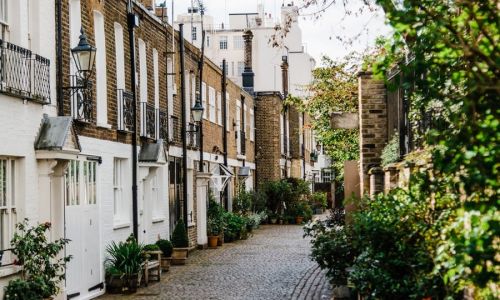 Start Your Journey to London With Us