Squeezed into just 200 hectares, Monaco might be the world’s second-smallest country (only the Vatican is smaller), but what it lacks in size it makes up for in attitude. A magnet for high-rollers and hedonists since the early 20th century, it's also renowned as one of the world's most notorious tax havens and home to the annual Formula One Grand Prix.

Monaco’s tiny territory occupies a set of densely clustered hills and a headland that looks southward over the Mediterranean. Many unusual features, however, have made Monaco among the most luxurious tourist resorts in the world and have given it a fame far exceeding its size.

Many visitors to Monaco alternate their hours between its beaches and boating facilities, its international sports-car races, and its world-famous Place du Casino, the gambling centre in the Monte-Carlo section that made Monte-Carlo an international byword for the extravagant display and reckless dispersal of wealth. 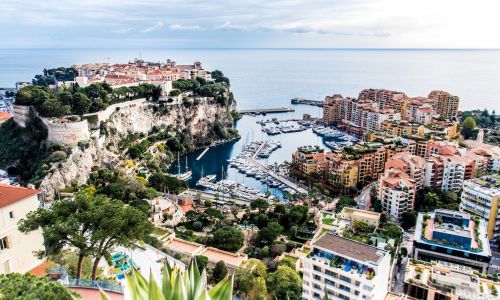 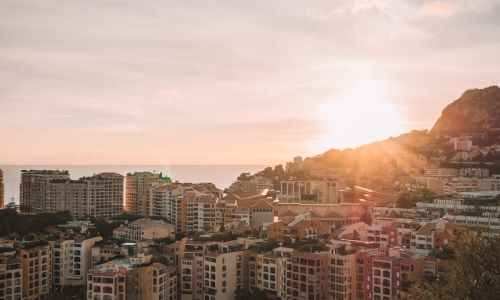 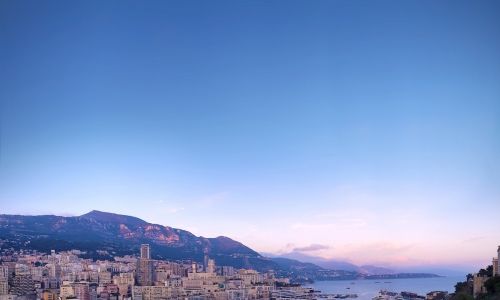 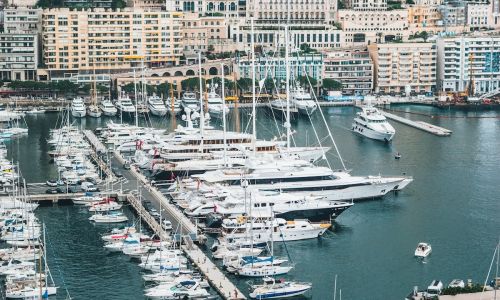 Start Your Journey to Monaco With Us