There are only a few African countries that can match Namibia's sheer beauty.

Named for it's oldest desert, the Namib, Namibia turns from desert to inland mountains, Namibia has it all. With rivers and wetlands in the Caprivi Strip and the endless gold-grass plains of the Kalahari, it's difficult to think of an iconic African landscape that Namibia doesn't possess.

Namibia is one of Southern Africa's best places to watch wildlife, at least in the country's north. Etosha National Park belongs in the elite wildlife-watching destinations – big cats, elephants, black rhinos and plains game in abundance. Two other areas are emerging as complements to Etosha.

Damaraland is a wonderful place to see desert-adapted elephants and lions, and also happens to host Africa's largest population of free-ranging rhinos – rhino tracking is a real highlight here. Over in the Caprivi Strip, the wildlife is returning, with Bwabwata and Nkasa Rupara becoming wonderfully rich parks to explore. This being Namibia, there are private reserves (Okonjima and Erindi premier among them) as well as game farms that serve as havens for rescued wildlife. 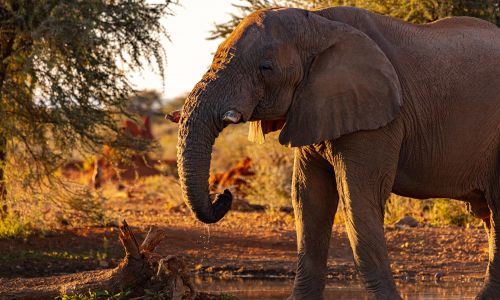 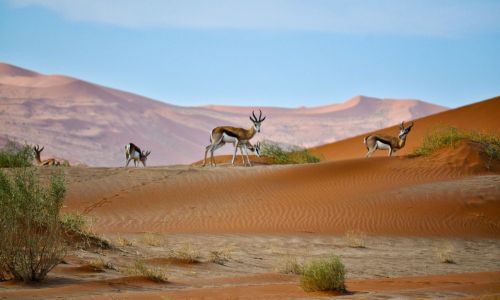 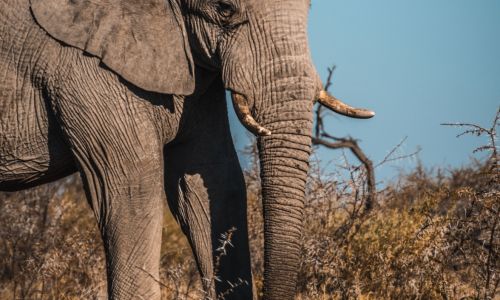 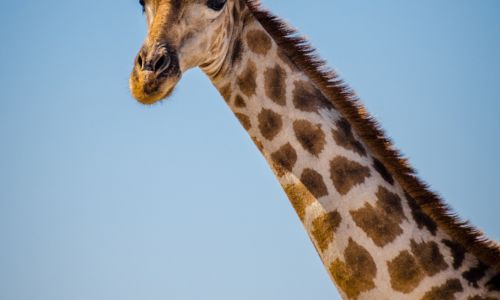 Start Your Journey to Namibia With Us